The Ladies are right! And it’s no more than I deserve.
Sexy Beauty and Fatmammycat’s comments are frighteningly accurate.

It’s ME that’s the Doubting Thomas!

I was trying the diversionary tactic of transference.

Garrison Keiller warns against trying to be too smart, saying that it always backfires and leads to misunderstanding, and that it’s easy to be caught out, especially by two clever women who will double bluff you and pull your chain a bit.

I've been away looking for that other bit (the bit with Gorilla Bananas bedroom in it). Found some of it. It’s a mystery.

After the highs earlier in the week,it was inevitable. Into every life a little rain must fall. I didn’t win blog of the week, but I beat the monkey. 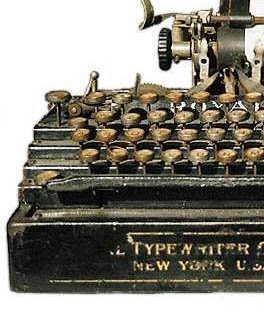 Been back to the library. Following SexyBeauty’s (and FMC and all the other Doubting Thomases) many injunctions to grow a thick skin, don’t be disappointed, take a creative writing class etc. etc. etc., (they trying to tell me something or what?) I have re-read Stephen King’s most excellent advice ‘On Writing’.

HE says that I should rattle on with the first draft and then leave it alone for SIX WEEKS,
THEN do the rewrites!

On a three-month project timetable (I’ve done the CPA [critical path analysis]), and starting April the first (coincidence only) to be finished July the first, means that the first draft must be finished by May 10th at the latest.
King reckons not to worry too much about plot, or back story, character stuff and so on, or themes, nearly forgot theme, as that will reveal itself as we go. It’s only when I’m started on my next book six weeks in, that I go back to the first and sort it out. 10 pages a day he reckons, with no excuses, seven days a week, no exceptions. That’s 340 pages! Phew! Don’t worry though, I’ll whittle it down on the re-write (s). He reckons we writers must ruthlessly avoid adverbs religiously, and “kill our darlings”, which means taking out all the good bits that we’re proud of.

He says not to write any boring bits at all, because people don’t have the time or patience to read boring bits any more. This is a bonus since working to such a tight schedule, I was worried about the boring bits. If you remember, they were the bits marked in pink highlighter. This way, I will save time.

Got some comments to write now, and I just noticed there that the Gothic part with Gorilla Banana’s room in it hasn’t been posted. I thought I posted that on Monday! I’ll have to see what happened there, and report back.

Below is a picture of "writers" on a course. Are they writing? Are they fuck. 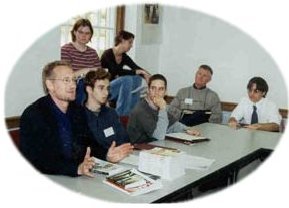 This, is a picture of a proper writer. 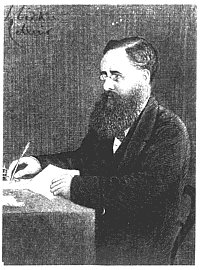