The tea-total world of Westminster was rocked to it’s foundations last night, when in a shock statement to the world, ginger heavyweight Nigel Kennedy confessed to liking a “wee drammy” or two as a “settler” before he got up in the morning.
“It’s the right of every freeborn Englishman,” he slurred.
“But will you stay on and lead the Tories to victory?” demanded the Mail’s correspondent.
Kennedy, his speech garbled and with a donner kebab dripping down his shirt front, replied:
“Why don’t you take a flying fuck at a rolling donut you ugly bastard?” 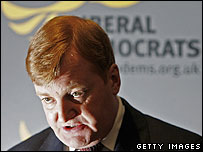 Later, sporting a black eye and a fine tasselled lampshade, the pissed up carrot top confirmed he would go on for the good of the party.
“Parr-tay” He laughed, as the tell-tale damp patch spread over his grey flannels.
“It’s a black day for Scotland!” said Scotch whisky chief Glen Fiddock.
“It’s a fucking blacker one for us” said Father Abbot Jerome of Buckfast Abbey.

The Mail says: Just a wee dock an’ doris….

We three kings etc.
Vee-Barney, tonight’s the night for packing away your fairy lights neatly.
SafeT: You set fire to the couch tonight! 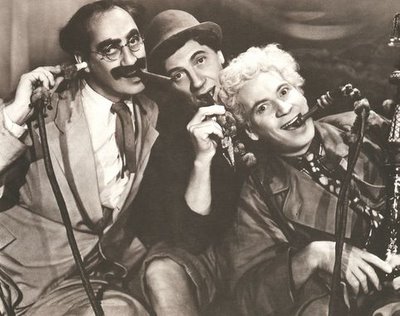