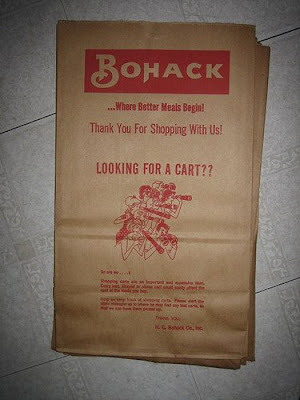 Out on a limb

My creditors are avowed to kill me.
“If you do not make full and timeous restitution –in full, we will kill you.”
Such Little Men. Such ambiguity.
Poor old Dropshaft. Aware that life is a delusion and responsible for his situation.
So then, here I am in Jeddah. The dust and fumes would kill an ox. My urine is fluorescent; either from the tablets or the cid or dehydration. During the day I contend with shifty Arabs and in the evening I suffer the music of a talentless sod called Dizzy Twat telling everyone he’s bonkers.
One night around ten, we went to a convenience store like Bohack or Budgens to buy sugar and yeast and a pressure cooker. Bit suspicious? Not a bit of it. We kept up an innocent conversation throughout.
What’s on the list Hugh? (Always a good prop, a list.) Let’s see, sugar -for our baking. How much? 20 kilos. Oh and some yeast of course. Yes Hugh, we will need yeast also: for the baking of the bread etc. Look at these pressure cookers, very nice. Yes let’s get one for our English stews and hotpots. Oh remember our central heating is playing up, we could do with some micro bore copper pipe. Here’s some here! Anything else Hugh? Yes, these hickory chips will make a nice barbeque (Jack Daniels flavouring) And so on.
Everything is stacked next to each other on the shelf. Elliot Ness would shit bricks. “They put one of oursh in the hoshpital, we put one of theirsh in the morgue…”
It’s as shaming as buying Asian Beaver or the Peoples Friend but the shop staff are cowed immigrants so fuck em.
Hugh is my line manager. He’s from Warrington. He’s been here way too long. His bide a wee apartment stinks of hooch and flavourings like rum essence and polo mints. His carpets are a fucking disgrace. I think some of it is blood. He hates everything, even the very blackening. Everyone calls him Hugh except the RSAF personnel who call him Mr Janus. 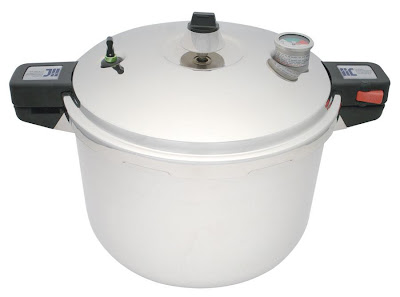 find some friends on an ARAMCO compound, sugar. xoxoxo

(trust me on this one key thing.)

What are you, Dr Maroon, prince of the intellect, doing with a line manager?

Savannah, that is twice in recent memory you have used CAPS! I sense you feel strongly about this place.

Inky a nominal title only. I assure you. He is but titular head of my order.
Tit-head for short.
Everyone has a superior Inky; even if it be the last remnants of their own noble spirit calling to them from the depths, the abyss, of the sucking quagmire that passes for their soul, or something. Sorry, it's the heat.

i have fond memories of making beer with my dad. not as fond as drinking it was.. but you get the idea.

Are you making poteen? And what in tarnation is it?

Sarah, home brew we called it in the seventies. magic days. some of us got good at it, the rest as they say. I have memories of my father and beer. He would have the odd one on a Saturday. It was McEwans pale ale (pally Ally) and he would open it with a triangular beer tin opener (we are talking 1963) and give me a little in a sherry glass. It tasted bloody awful. he would also let me have a puff of his Kensitas cork tipped. He would be jailed today, and rightly so. I now smoke like fuck and drink like a chimney.

We are making cid, PI my lovely. A triple distilled artificially flavoured rotgut. I love it. Long way from kirs royale ain't it? I'm off kirs now. I'll tell you why one day.

I never understood the chimney bit. When did a chimney ever drink?
BTW when I met Kim I tried to grill him about your dear self but he wasn't having any. Like Dad he kept Mum.

I must express, many thanks for discussing this specific valuable write-up. I have learned a lot. Thank you

Seriously guys!! This is certainly just about the most intriguing article My spouse and i actually ever looked over! Very helpful. Continue.

Great! Cheers for the blog post! It absolutely was very beneficial.