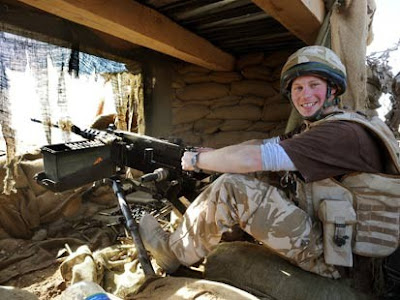 The Prince and The Paupers


Harry: Oh Papa, I am so tired shootin’ peregrines an’ red kites and badgers, may I not go to Afghanistan and shoot some fuzzy-wuzzys instead?
Charles: Ask your grandfather
Phil: Course you may m’boy, just make sure you wear a British uniform this time: leave Uncle Wolfgang’s armband at home.

And so it came to pass that the creepy little prince got his wish to go to a far off kingdom and bring down death upon the heads of the poor superstitious people in the fields of their own land using stand off weapons guided by British R.A.F. technicians 7000 miles away in the Nevada Desert of the Americans.

“They never knew what hit them, the silly things.” he sniggered, as the burning Afghans ran away screaming. 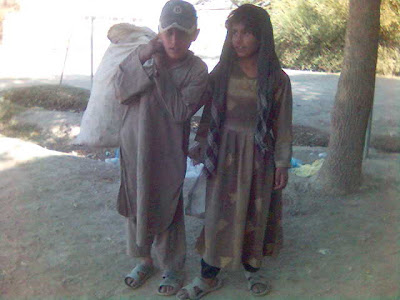 Oh how the young prince danced with glee...until his ripping good fun was stopped and the precious little prince was dragged home to protect him (from the enemy).
No one mentioned how sick it all seemed, or asked why the insufferable little scrub was there in the first place instead of wasting his subjects’ money in nightclubs.

“If it wasn’t just to indulge his morbid proclivities he must surely stay and fight on, taking his chances with the rest.” suggested nobody.

“What a thoughtless little weirdo.” said no one else. 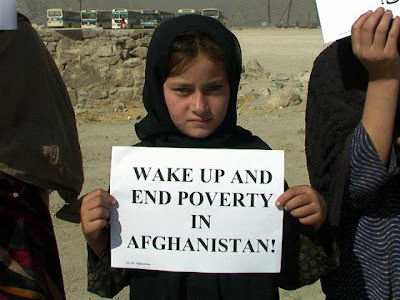