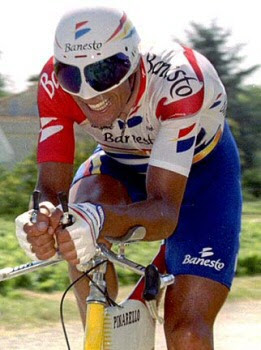 There are no good hotels in Scotland. There is always something that totally ruins your stay – the staff. There is a morbid slapstick to the service in a Scottish hotel that makes you want to kill yourself. As a nation we should admit right now that we can’t do it and shut all our hotels with immediate effect. They are all crap.
For me, hotels that are not untrammelled luxury are a penance. The only hotels I like to stay in now are posh foreign ones like the Frankfurter Hof. It is fabulously expensive but they accomplish that effortless comfort so elusive elsewhere. And they do it with such bland efficiency. The thought, forever unspoken, pops inevitably into one’s head, “is this how they managed their genocidal mania?” But then they treat you in such an adult way that you’d forgive them anything. You begin to wonder about fascism. You start to think; these people aren’t all bad. It creeps up on you. I loved it; every godamn Nazi minute.
Then there’s the Savoy. Talk about anal. Of course it’s my class insecurity talking, but for two grand you’d think they could put me at my ease. Everything they do for you is a fucking chore, or else it’s revealed to you in a patronising flourish. Oh look darling, running water! Even the cut flowers are shit. The arrangements are all amateurish funeral parlour floribunda disasters. And the tipping! At least have the decency to put a smile on your smarmy faces you cheap smelly bastards. The staff smells of old carpets at the Savoy.

Ayres, man of letters and ship’s botanist had been sent ahead disguised as a woman of easy virtue. As always, half the crew had advised on his wardrobe.

Now there weren’t no breadfruit nor guava to be ‘ad onboard, so Ayres improvised wi’ a brace o’ cabbages. An’, as is the tack in these ‘ere yarns, on his entrance to the aforementioned Clatty Pat’s Tavern, he come under the rovin’ eye of a romantic poet who were a-sittin’, scribin’ his poems, in the corner…
Posted by Dr Maroon at 1:07 pm

Labels: that's me on the bike.